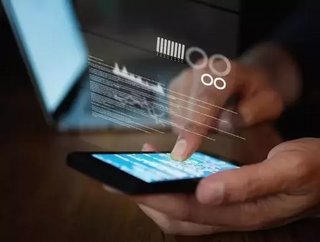 By the end of the year, the smartphone will have sold more than the traditional feature handset in Kenya.

According to research conducted by GlobalData Mobile Broadband Forecast, a leading data and analytics company, in the latter half of 2022, more than 80% – that is 31mn – of all handsets will be smartphones.

“This increase in smartphone numbers matters as Kenya is also home to some of the continent’s most innovative software developers, recently earning its capital the nickname Silicon Savannah,” reported GlobalData analyst of the Africa and Middle East region, Simon Andersson.

Active smartphone subscription in the country will likely reach 20.1mn by the end of 2017, which will be an increase of 16% from the same time in 2016.

This decrease will be subsequent to the addition of 4G/Long Term Evolution (LTE) network expansions and upgrades from Safaricom and Telkom Kenya, which increase internet speeds by 500%.

“The DARE submarine cable, expected to be completed by quarter two of 2018, will more than double Kenya’s international Internet capacity and is likely to spur the fixed market,” Mr Andersson added.