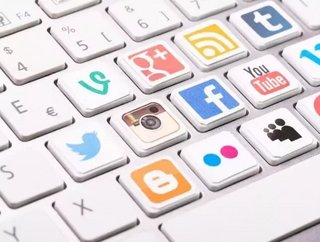 A study commissioned by F5 Networks has revealed that many consumers in the UAE have no confidence in some organisations to keep their data safe, but are willing to share their personal information in return for using a service for free.

Sharing data with private companies left more than half (58 percent) of UAE consumers concerned that their data would get into the wrong hands, followed closely by their privacy being compromised (54 per cent). Social media brands and marketing companies were the least trusted, with 66 percent and 62 percent respectively stating they do not trust either with their personal data at all. Only 27 percent were confident that they could protect consumer data effectively from hackers.

Across EMEA, 88 percent of consumers felt strongly that organisations should improve authentication for greater security.

Mike Convertino, CISO and VP, Information Security at F5 Networks commented: “There are clear differences in the type of companies that consumers trust with their data. More traditional players such as banks are by far considered the most trustworthy but interestingly, we share the most information with social media channels despite the fact that we trust these companies the least to keep our data safe. Regardless of the industry, any consumer-facing organisation needs to ensure that its protection is in line with its customers increasing demands. As we all become more aware of the risks, it becomes even more important to get a security and data protection infrastructure – technology, education and processes - in place that is stringent enough to protect against threats, but does not harm the customer experience.”

Read the May 2016 issue of Business Review Middle East magazine