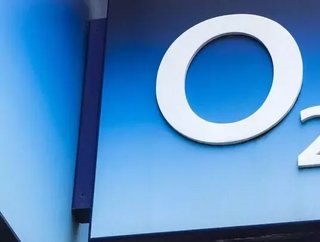 Spanish telecoms giant Telefonica is considering a stock market float for O2, according to the Financial Times.

This is a matter of months after the European Commission rejected the proposed acquisition of O2 by CK Hutchinson, the company that owns rival mobile network Three.

An O2 spokesperson told the website Mobile News: “An IPO is being given serious consideration however we continue to look at all options including a sale to private equity. No decision has been made.”

Hutchinson had offered £10.25 billion to Telefonica during a year-long process which ended in May.

Commissioner Margrethe Vestager, in charge of competition policy, said at the time: "We want the mobile telecoms sector to be competitive, so that consumers can enjoy innovative mobile services at fair prices and high network quality. The goal of EU merger control is to ensure that tie-ups do not weaken competition at the expense of consumers and businesses.

“Allowing Hutchison to takeover O2 at the terms they proposed would have been bad for UK consumers and bad for the UK mobile sector. We had strong concerns that consumers would have had less choice finding a mobile package that suits their needs and paid more than without the deal. It would also have hampered innovation and the development of network infrastructure in the UK, which is a serious concern especially for fast moving markets. The remedies offered by Hutchison were not sufficient to prevent this."