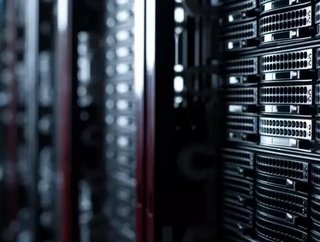 The French oil and gas giant, Total, has introduced a supercomputer to its operations with the aim of finding oil and gas more cheaply.

The supercomputer is the most powerful computer of its kind within the industry according to the TOP500 table, Reuters reported.

The computer has also been deemed the 11th most powerful supercomputer in the world.

Total aims for the Pangea III computer to enable geologists to source oil faster, cheaper, and with a higher success rate.

IBM, the US-based technology company, were responsible for developing the computer, which is capable of searching for hydrocarbons 10 times faster than before.

The computer’s 31.7 petaflops are equivalent to approximately 170,000 laptops combined.

“We can do things much faster,” Kevin McLachlan, Senior Vice President for Exploration at Total, informed Reuters.

“We are developing advanced imaging algorithms to give us much better images of the sub-surface in these complex domains and Pangea III will let us do it 10 times faster than we could before.”