Vodafone and Sanku partner to implement IoT in flour mills 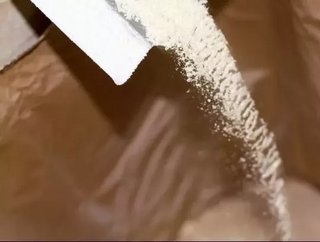 The telecommunications company headquarter in the UK’s capital city, Vodafone, has partnered with Sanku (Project Healthy Children) to equip small flour mills in Africa with Internet of Things.

The project will see IoT enable the mills across the continent to efficiently produce nutritious fortified flour.

Over the next four years, Sanku will be providing the project with real-time, data-driven insights – to be used in 3,000 small scale flour mills.

The technology created by Sanku, dubbed the ‘dosifier’, can be used on rural mills to sustainably and cost-effectively fortify flour with key nutrients during the milling process.

Vodafone’s global IoT SIM and USB Connect technology will be used to scale the programme and achieve efficiency.

Prior to the partnership, Sanku’s technology could monitor 25 mills, which could fortify flour for 125,000 people.

With the addition of IoT, the same worker could monitor 100 mills, fortifying enough flour for 500,000 people.

“Our dosifier has been incredibly successful to date, bringing fortified flour to communities in need across the developing world,” stated Felix Brooks-Church, Co-founder and CEO of Sanku.

“Vodafone’s IoT technology gives us the ability to significantly optimise and scale operations.”

“Sanku currently helps provide fortified flour to around one million people and, with this new IoT connection, we are on a path to reach 100 million people by 2025.”