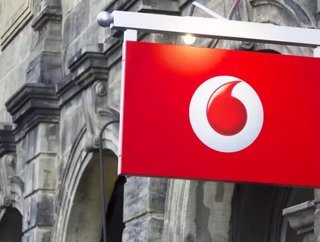 Telecoms giant Vodafone revealed better than expected Q1 results in Europe despite huge problems it has had in the UK with its billing systems.

Another potential stumbling block has been lower roaming fees introduced by the European Union, but strong sales in Germany (+1.6 percent), Italy (+1.2 percent) and Spain (+1.3 percent) have been welcomed. UK sales dropped by 3.2 percent, but the overall picture for Europe shows a growth of 0.3 percent.

Vittorio Colao, Group Chief Executive, commented: "We continued to make good progress during the first quarter. In Europe, our growth remains stable despite regulatory pressure on roaming revenue, with good performance in Germany, Spain and Italy while we are focussed on improving our performance in the UK.

“Our growth momentum in AMAP remains strong, with excellent performance in South Africa, Turkey and Egypt and ongoing recovery in India. Customers in multiple markets are attracted by our ‘more-for- more’ commercial offerings of larger data bundles and extra services, while we are seeing continued success with our fixed broadband and enterprise strategies."

Turkey is the standout performer for Vodafone, with sales growing by an impressive 19.5 percent.