What does the Volkswagen scandal mean for Africa? 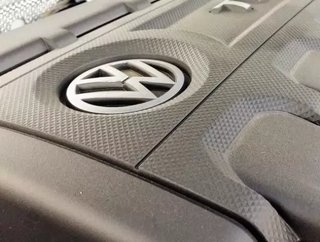 Volkswagen is set to receive an eye-watering fine for cheating on emissions testing for its diesel engines; the automotive manufacturer admitted that it used sophisticated software installed across 11 million of its cars. While this seems to be a scandal centred on the US and Europe, it will have global ramifications, including for the African continent.

South Africa and Nigeria are the only countries that actually have emissions standards for passenger cars; the South African government has announced that it would investigate the Volkswagen vehicles in the country.

But because there are hardly any emissions standards to speak of in Africa, the continent could become the “sink” for all the offending vehicles from Europe and North America.

The whole controversy could end up bringing air pollution standards to the forefront of many government’s agendas. There has already been a promise made by East African countries to transition to low sulphur diesel for cars, trucks and buses.

The scandal could also impact the platinum industry, of which South Africa is a major producer; according to reporting from Mail & Guardian Africa, 44 percent of platinum demand comes from devices that mitigate harmful gases from cars, particularly diesel.

There’ll be a “substantial” drop in platinum usage if consumers buy fewer diesel cars, analysts speaking to Bloomberg have said. Platinum prices have slumped already 28 percent over past year following a growth slowdown and industrial action.