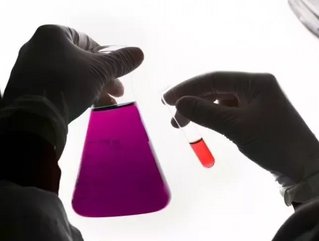 American pharmaceutical AbbVie will not be acquiring Ireland’s drug producer Shire after its board announced concerns over new tax regulations.

The collapse of the proposed $55 billion takeover follows the similar breakdown of Pfizer’s pursuit of AstraZeneca, which drew fierce political opposition over concern about relocating UK jobs.

Politics played key role here too, for the US Treasury is seeking to clamp down on companies to move their tax bases out of its borders and into low-cost countries like Ireland and elsewhere in Europe.

READ MORE: How are Apple and Amazon able to Evade Corporation Tax in Europe?

In a statement Richard Gonzalez, boss of AbbView, said: “The agreed-upon valuation is no longer supported as a result of the changes to the tax rules and we did not believe it was in the best interests of our stockholders to proceed.”

The firm is now advising shareholders to vote against the deal despite saying that the creation of a tax domicile in Britain went beyond the issue of taxes.

The company said further, according to Reuters, that the new American rules “eliminated certain of the financial benefits of the transaction, most notably the ability to access current and future global cash flows in a tax efficient manner as originally contemplated in the transaction. This fundamentally changed the implied value of Shire to AbbVie in a significant manner.”

Shire specialises in making treatments for rare diseases and would have represented a significant diversification for the US company.