Auchan Acquires 12 Hypermarkets and Shopping Galleries in Romania for 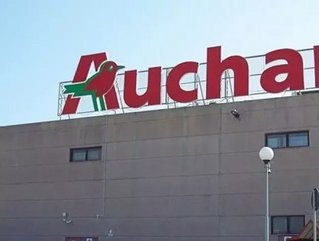 French retail giant Auchan has agreed to purchase 12 hypermarkets and shopping galleries in Romania in a deal worth €280 million.

The properties in question are located in Bucharest, Timisoara and eight others cities throughout the country, and are part of the 20 hypermarkets the French company took over from German retailer Metro in 2013.

It is Auchan’s second-largest expenditure in its history, with the sites covering 200,000 square metres which the company used to rent for something in the region of €30 million a year.

The new additions, formerly operating under the Arcade brand, are expected to pay immediate dividends and increase Auchan’s turnover for the year. The company reported that it is moving towards selling more products to customers at lower prices, though it expects net revenues to go up.

The retailer has an enormous portfolio including more than 300,000 employees in stores across 15 countries. It posted revenues of €61 billion for 2013 coming from its 1,591 fully consolidated hypermarkets and supermarkets.

It is the 11th largest food retailer in the world and is present in Europe, Asia and Africa after opening its first store more than 50 years ago in 1961.