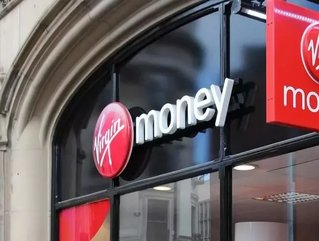 London-based bank CYBG, the owner of Clydesdale Bank and Yorkshire Bank, has agreed to acquire Virgin Money in a deal worth £1.7bn.

The merger is set to see CYBG become the UK’s sixth largest bank with approximately six million customers in total – 2.7mn from CYBG and 3.3mn from Virgin Money.

“By combining two of the UK's leading challenger banks, we will create a national, full-service bank with the capabilities needed to compete effectively with the large incumbent banks,” said David Duffy, CEO of CYBG.

“We are bringing together CYBG's 175-year heritage in serving retail and SME customers and advanced digital technology, with the iconic Virgin Money brand and consumer champion credentials.”

Further, in total the combined firm will be responsible for approximately £84.3bn in total assets, 243 branches, and 9,500 employees. However, CYBG has stated its intent to reduce this total workforce by one sixth following completion of the deal, with approximately 1,500 jobs at risk.

The combined bank will operate under the existing Virgin Money brand as a result of a £12mn licensing deal with Richard Branson’s Virgin Group, later set to rise to £15mn.