Deutsche Bank and Commerzbank merger decision to be made by May 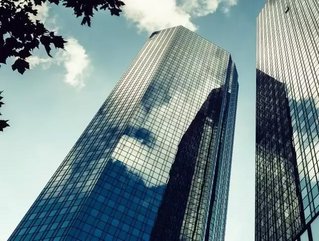 A decision on the proposed merger between Germany’s Deutsche Bank and Commerzbank set to be made by May this year.

Berlin and Brussels could form a decision ahead of the European Union elections in 2019, according to WirtschaftsWoche magazine.

“If there will be no decision by then, the subject will be over,” an unnamed source informed the German magazine.

According to the source, decision-making will be more difficult following the elections as politicians in Berlin and Brussels will be busy with internal processes.

A preliminary decision could be made within the coming weeks during confidential reports between the CEOs of the banks.

“We . . . need German banks that can develop the ability, competence and strength to accompany globally active German companies on global markets,” stated Scholz, according to WirtschaftsWoche magazine.

Following the potential merger, both Deutsche Bank and Commerzbank may set up a wind down bank for unwanted assets, Bloomberg reported.