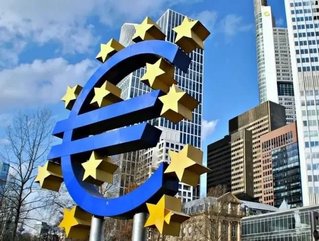 In an effort to revive financial markets the European Central Bank (ECB) cut interest rates from 0.05 percent to 0. However, the region’s stock markets only enjoyed a brief bounce as ECB’s Chief Mario Draghi played down the possibility of further cuts to interest rates.

At a news conference when the stimulus package was announced Draghi said: “From today’s perspective and taking into account the support of our measures to growth and inflation, we don’t anticipate that it will be necessary to reduce rates further. Of course, new facts can change the situation and the outlook.”

Investors seem unconvinced by these measures as the stock market closed sharply down after the package was announced.

As part of this bold move from the ECB, there will also be a reduction in the interest rate on deposits held by banks at the ECB to minus 0.4 percent, from minus 0.3 percent. This encourages banks to lend rather than holding money in the central bank.

More lending would promote growth and put more money into the economy. The rate cut and the other measures to expand stimulus underline how far the ECB sees itself from achieving its goal of inflation of just under 2 percent.

Low or negative inflation has raised fears that Europe may become stuck in deflation, in which stagnant prices weigh on wages, investment and economic growth for years.