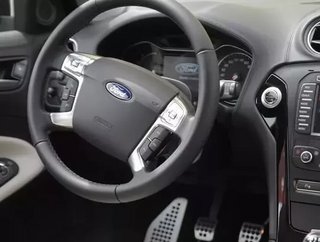 The US car manufacturer, Ford Motor Company, is reportedly to cut the production of several vehicles as part of the restructuring plans for its European business.

The company has plans to stop manufacturing its Mondeo, Galaxy, and S-Max models, according to sources who revealed the news to the Sunday Times.

The firm intends to focus more on sport utility vehicles as part of its strategy for the future, the sources claim.

As part of the restructuring, which the company’s Chief Executive Officer Jim Hackett revealed could cost up to $11bn in July, Ford is expected to also cut jobs.

Up to 12% of the firm’s global workforce are at risk – a total of 24,000 members of staff – with the company allegedly focusing mainly on European operations, especially Germany and Spain.

The company is currently working on “deep and fundamental” plans for its European unit in its headquarters in Dearborn, Michigan.

According to the President of Ford Europe, Steven Armstrong, the firm is “aggressively attacking costs, implementing facility and product program efficiencies to lower product and material cost, as well as capital intensity in Europe,” the Sunday Times reported.