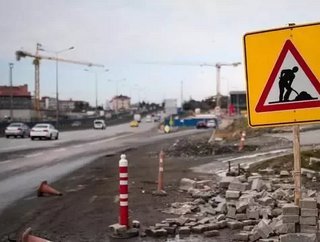 The company aims collect the sum in the coming weeks in order progress its dividend cover increase, bringing the plan into the current financial year.

Following the crash of Carillion, the firms’ joint venture on the Aberdeen Western Peripheral Route road has been delayed.

The delays have led to a rise in budget, reaching an additional £150mn, which Galliford does not want to cover from other projects.

“Old-fashioned cost over-runs are as much to blame... AWPR (the Aberdeen Western Peripheral Route) has been a fiasco start to finish,” remarked ETX Capital Analyst, Neil Wilson.

“The equity raising is fully underwritten and if it draws a line under all of its legacy issues within construction it could be a defining event, but recent events only make investors increasingly wary of risks within contracting businesses,” the Telegraph noted Aynesly Lammin, a Cannacord Analyst saying.

Shares in the British firm have fallen by 16% since the announcement on 14 February.

In 2017, Galliford reported its anticipation of £98mn ($136mn) worth of costs following its reassessment of two major projects, one being the Aberdeen road.