Germany’s digital bank N26 to launch in the UK 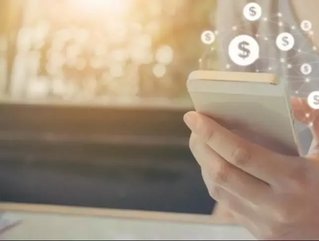 N26, the Berlin-based digital bank, has announced its launch into the UK market on 4 October.

Initially the German bank will take a handful of customers in October, which will be followed by opening to the 50,000 people on its waiting list in November.

N26 also has plans to launch in the US in the first quarter of 2019, the firm’s Chief Executive Officer, Valentin Stalf, informed Reuters.

The company was established in Germany in 2015, and has since built up a customer base of 1.5 million people across 18 countries on the continent.

N26 was recently titled the most attractive startup in Germany by the employment-focused platform, LinkedIn, in September.

The firm has opted to enter the UK market despite the nation’s decision to leave the European Union (EU), and the uncertainty surrounding the move.

“Independent of Brexit the UK market was always a no-brainer for us, we have a vision of being a global finance brand and so the UK and U.S. are the natural next steps,” Stalf told Reuters.

“We have a branch here in Britain, we are licensed and its clear it will be valid in the short term via a grace period but we may need to do something more in say three years’ time.”

“No one in the regulator seems to know, which is quite striking only six months away from Brexit.”