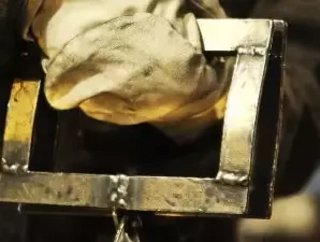 Subject to customary working capital adjustments, Glencore will initially receive US$20mn on the completion, followed by a further US$90mn which will be paid within four years or less from completion (subject to certain market standard mandatory and early prepayment provisions).

Completion of the sale is conditional - without limitation - on receipt of certain regulatory approvals in Canada; approval is expected to happen in the next three months.

Glencore stated that: “At completion, Glencore will enter into a number of net smelter royalty agreements each at 1.5% in respect of the Bolivian mining business with Santa Cruz which provide for continued life of mine payments based on the performance of the relevant mines. Glencore will also retain offtake rights for life of mine in respect of the production from the relevant mines.”

Founded in 1974, Glencore is a global and diversified natural resource company. Since its founding as a trading company, Glencore has grown to become a major producer and marketer of commodities; Glencore currently employs 135,000 people global.

“People are at the heart of our business. That’s why we prioritise safety at all our assets; why we seek to minimise our impacts on the environment and communities; and why we aim to attract employees who strive to be leaders in their field” - Glencore.

Founded in 2011, Santa Cruz Silver Mining Ltd. is a Mexican-focused silver company. It is managed by a technical team of professionals with experience in developing, operating, and discovering silver mines in Mexico.

Santa Cruz Silver Mining Ltd.’s objective is: “to deliver a solid value proposition as it operates as a mid-tier silver producer through a focus on operating performance, cash flow generation and financial strength.”