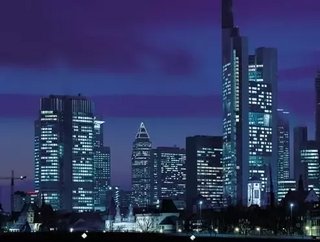 Following Brexit, several major banks in the US plans to move a total of €250bn (US$283bn) in assets to Frankfurt, Germany.

JP Morgan is anticipated to lead the transition, according to Bloomberg, with firms such as Goldman Sachs, Morgan Stanley, and Citigroup to join the asset move.

The banks are expected to begin the move after the UK has left the European Union (EU), launching German bases in order to comply with new regulations.

The American banks will increase the assets they currently hold in the German city, with the potential for assets to increase tenfold.

According to Bloomberg’s sources, the final size of the assets, which include derivatives contracts with EU clients, could be subject to change dependant on talks around Brexit.

Frankfurt is already the trading hub of New York-based Citigroup, with JP Morgan, Goldman Sachs, and Morgan Stanley all expected to follow.

It is anticipated that Bank of American Merrill Lynch will select Paris as the base for its operations within the EU.

JP Morgan’s leadership announced last year its intentions to move hundreds of its staff from its London office to Dublin, Frankfurt and Luxembourg.

In July 2017, the firm’s CEO, Jamie Dimon, confirmed Frankfurt as a hub location due to existing licenses.