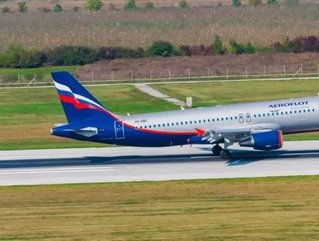 The proposed airport, in which Russia would invest at least $200 million, could serve as a hub for the entire Latin American region. Speaking to regional news organisation The National, the Russian trade and industry minister Denis Manturov said discussions had taken place with Abu Dhabi’s strategic investment company Mubadala to invest in the megaproject which could also include redeveloping a port and building a railway line.

Cuba has only one international airport, said Manturov, and it is planning to use one of its ex-military bases to build a big airport hub for Latin America.

A spokesperson for the Mubadala Development Company said the business “is regularly reviewing a number of different investment opportunities with its Russian partners.” Battered by international sanctions over the conflict in Ukraine, Russia is strengthening ties with trading partners in the Middle East, Asia and Latin America.

Russia’s involvement in the project is part of a move by President Vladimir Putin to effectively write off about $32 billion of debt from the Soviet era, when Cuba relied heavily on USSR support. Cuba will still have to pay back more than $3 billion in 10 years under a deal revealed last summer.

Mr Manturov has held several meetings with government officials and sovereign wealth funds in Abu Dhabi, where he is leading a huge delegation of Russian arms makers at the IDEX military exhibition.