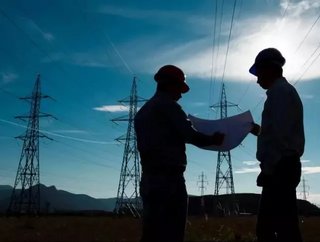 The UK is in the top spot of the Nabarro Infrastructure Index and is the only European country to make the top five, as the most attractive country for infrastructure investment. Research from the international law firm also puts Canada, the US, Australia and UAE in the top five. Germany was the second highest European country at sixth place, with France in eighth position and Italy in 14th – rising seven places.

The expanded index, last conducted in 2012, now ranks twenty five countries representing all five major world regions by their attractiveness for infrastructure investment. Ranking is based on several factors including the tax environment, the availability of credit and the country’s economic stability, national stability, ‘ease of doing business’, level of private participation, and sustainability and innovation.

Rt Hon Lord Adonis PC, Chair of the UK’s newly created National Infrastructure Commission, commented: “It is great to see the UK doing so well in this year’s Index. It is a credit to the positive conditions for infrastructure investment created by the previous and current governments. However, it is paramount that the UK also identifies and secures a good pipeline for investors. Without it, the Nabarro Infrastructure Index shows that the US and Canada offer equally attractive conditions for infrastructure investment which could threaten the UK’s number one position.”