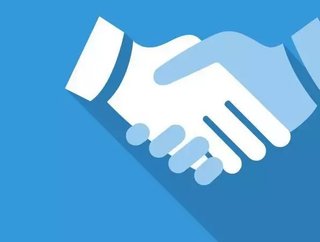 Unilever has signed an agreement to acquire Blueair, the world’s leading supplier of mobile indoor air purification technologies and solutions.

Launched in 1996 in Stockholm, Blueair had a turnover of US$106m in 2015 and is a leading player in the premium category of air purifiers in markets like China, US, Japan, South Korea and India. This significant venture in air purification will further complement Unilever's existing water purification business.

Nitin Paranjpe, President of Unilever’s Home Care business said: “We are delighted to be adding Blueair to our Home Care portfolio.The Blueair brand and products are widely known and represent exceptional quality and design, as well as superior capacity and performance. Blueair was founded on the belief that business should be a force for good in society, which is shared by Unilever.”

Sold in over 60 countries around the world, Blueair has grown rapidly in recent years as the demand for indoor air purification has increased, as consumers become more aware of the health and wellbeing risks posed by poor air quality. Blueair’s acclaimed air purifying products remove up to 99.97 percent of all contaminants from the air, including hazardous sooty particles, allergens and viruses.

“This mission remains embedded in the company values of Blueair today as we continuously work to elevate people’s health and wellbeing in a world where WHO says outdoor air pollution has been continuously increasing over the past several years, with billions of people now exposed to dangerous air. We are saying yes to leveraging the help of Unilever – one of the world’s most admired corporations for its sustainability practices – to help Blueair take the next step to allow more people to take action to create safe indoor havens for themselves, their loved ones, work colleagues and customers. Unilever is the best possible partner to help Blueair more quickly fulfil its mission to help people enjoy the health benefits of breathing clean air.”