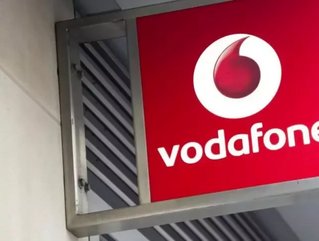 CYTA provides telecommunications services across Greece to approximately 300,000 fixed broadband customers, estimated to be 8% of the country’s total market, and around 40,000 mobile customers.

The announcement brings any speculation surrounding the deal to an end after Vodafone first announced its intentions in January of this year, stating that a deal would further its own strategy in Greece.

“Through this acquisition, Vodafone Greece will expand its fixed network, increase its customer base and secure additional capabilities and expertise for the benefit of its customers,” the company said in its latest statement.

Wind Hellas recently announced that it would launch its own fibre-optic network across Greece, enhancing its existing services as part of a €500mn initiative.