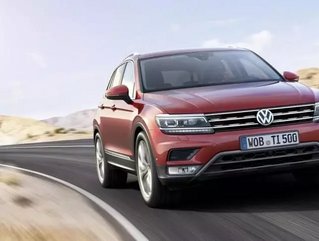 The German car manufacturer delivered 9.93 million vehicles worldwide in 2015, despite admitting it had fitted illegal software to some of its diesel cars to cheat emissions tests.

Matthias Muller, chief executive of VW, said: "Delivering almost 10 million vehicles is an excellent result, particularly in view of the continued challenging market situation in some regions, as well as the diesel issue in the final quarter of last year."

Sales are down in both Russia and Brazil due to falling commodities prices, a slowdown in world economy, and volatile currencies.

German customers, however, have remained loyal with a 4% rise in sales. Growth was also strong in Spain and Italy. This just goes to show that the diesel issues last year haven’t had as much of a negative impact on the brand as first thought.