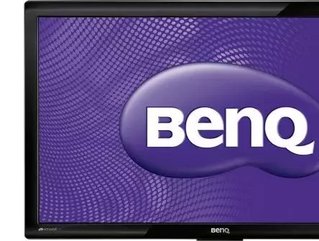 Global technology group BenQ has revealed plans to step up its operations in South Africa in a bid to take advantage of its growing markets.

The company, which has its regional headquarters in Taiwan, also wants to use its base in South Africa as a springboard for other emerging African markets.

South Africa’s economy is the largest in Africa and accounted for 24 per cent of the continent’s gross domestic product (GDP) in 2011. It is also ranked as an upper-middle economy by the World Bank making it an ideal market for BenQ.

Manesh Bakshi, managing director of BenQ’s Middle East and African region, said: “South Africa is part of Africa’s leading emerging economies and consequently is a very lucrative market for BenQ. What is more South Africa is recognised as the gateway to Africa and establishing a strong presence locally will serve as a strong platform for across the continent in the future.”

South Africa has been identified by the company as the third largest market for BenQ MEA, making up 20 percent of regional sales.

In seeking to widen its footprint in South Africa the company will step up its marketing programme which involves roadshows, in-store promotions and in store Point of Sale promotions.

It will also look to select distributors who conduct sales in volumes, in addition to selecting value partners who will assist in the niche segments and will help do justice to the full range of products.

“Our current share in the South African market is widespread, and we already have a well-established reputation as a reliable manufacturer and distributor of monitors, projectors, cameras and TVs.”

“In this highly lucrative market, it is important for BenQ to be proactive in its marketing and public relations campaigns, in order to ensure that the company remains competitive,” Bakshi said.