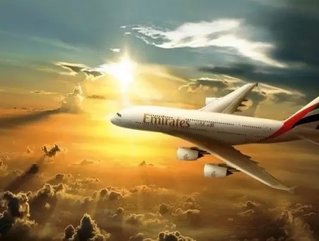 Major airline Emirates and Dubai’s Department of Tourism and Commerce Marketing are investing $20 million into a new campaign to help drive tourist numbers towards the target of 20 million for 2020.

Alongside huge property investment, the emirate is ramping up its marketing efforts ahead of the World Expo it is hosting in five years’ time.

The campaign, named ‘See you in Dubai’, highlights how tourism is a major focus in the whole of the UAE, with Ras Al Khaimah recently reaching a major visitor number milestone.

In the first three quarters of this year the northernmost emirate recorded 1.47 million guest nights, up on last year when it took until well into November to reach this landmark.

It will also be overseen by Emirates Airline and be targeted at people in Europe, Asia, Africa, Latin America and the Middle East.

Sheikh Ahmed bin Saeed Al Maktoum, the Chairman and Chief Executive of Emirates Airline and Group, said: “Dubai is a global hub and a global destination in itself. From Emirates’ perspective, it is our unique differentiator.”

Over in Abu Dhabi, the Tourism and Culture Authority has said it will participate in its largest number of tourism trade events to date, attending 24 exhibitions and 13 roadshows across 34 cities in 25 countries.