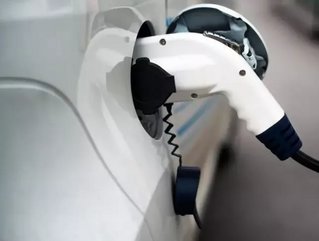 The European Union is set to increase pressure on car manufacturers to produce electric vehicles with a new set of regulations.

Stricter curbs on carbon emissions are set to be introduced for 2025 and then again in 2030, reports Bloomberg, as commissioners react further to the 2015 Paris climate change agreement.

Manufacturers are already under significant pressure to implement electrification throughout their vehicle fleets, with countries such as France and the UK setting target dates for fossil fuel-free transport.

Through its new regulations, the EU is catching up with China, which imposes a quota-style system on manufacturers and the number of electric vehicles they produce.

The plans will feature incentives for automakers such as Volkswagen and Fiat as the continent steps up its battle against global warming.

"There is a huge gap between the European Union, which invented the car, and developing countries," said EU climate and energy commissioner Miguel Arias Canete.

"This proposal has this element of incentives in order to induce car manufacturers to come along with a substantial number and a substantial variety of electric vehicles."