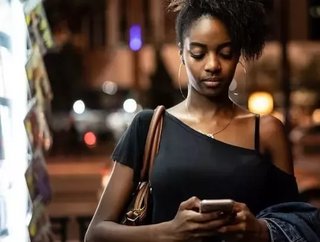 South African telecommunications provider, Vodacom has re-launched its Vodacom World facility, which showcases “new and exciting technologies” to customers, according to a report by IT News Africa.

The renovation of Vodacom World occurred over the last six months. The new facility contains a Vodacom Shop, as well as additional retail space and an Internet of Things section, “where customers can get to experience an IoT environment and see the types of IoT products currently available in the market.”

Vodacom says it will alter the technologies displayed within Vodacom World in response to new developments and tech trends.

“This is a project that we have been embarking on since we broke ground and we have been planning for a year before that. This is something really exciting, it is something transformational and we sat down with Vodacom World to build the biggest cellular mall in the world. Today, we give you the biggest digital telecoms mall in the world,” Vodacom CEO, Shameel Joosub, said in a press release.

He continued, he explained that “inside there is the latest technology in the telecoms industry from fibre to smartphones, to the latest IoT devices. IoT is one of the biggest areas of focus. We have a bigger mission to double our customer base. Today, we have 110 million customers across the continent, we’re now looking for our next 100 million customers and IoT plays a big part on that.”

Vodacom is the second-largest mobile communications company in South Africa. The company provides mobile voice, messaging, data, financial, and converged services to the consumer, business, and enterprise customers, according to Bloomberg.