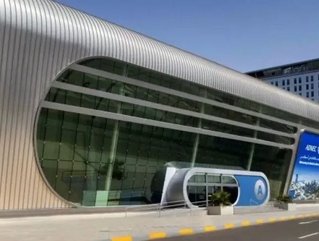 The first International Showbiz Expo to be held in Abu Dhabi will be headlined by Cheryl Boone Isaacs, president of The Academy of Motion Picture Arts and Sciences (AMPAS), the body which awards the Oscars.

Hollywood producer Edward R Pressman, heavily involved in the film Wall Street, will also be at the event which is set for October 21-23 at the Abu Dhabi National Exhibition Centre.

The International Showbiz Expo 2014 will be the world's first 360 degree entertainment industry event, with a focus on developing the industry in a global context by looking outside of the US and Hollywood, towards rapidly growing markets such as the Middle East and Asia.

Industry professionals, delegates and the creative minds of the next generation will be able to collaborate, hear from high level international speakers, pitch ideas, learn about future trends in the industry and interact with exhibitors.