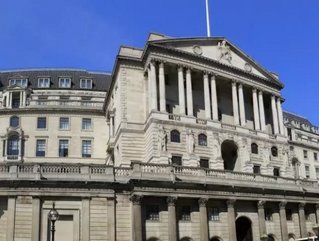 Ahmed Mohammed Alhatti, President and Chairman of Cayan Group, received the award on behalf of the company during a ceremony held recently at the JW Marriott Marquis Hotel Dubai.

Cayan beat four other finalists that vied for the category’s top honor during this year’s competition. The event celebrates the achievements of the region’s construction contractors in recognition of their individual excellence, corporate prowess, and project success.

Designed by renowned architectural firm Skidmore, Owings & Merrill, Cayan Tower is situated at the heart of Dubai Marina to provide views of the sea, marina and The Palm. Each floor is rotated by 1.2 degrees to achieve the full 90-degree spiral and creates the shape of a helix. More than 80 percent of the residential units have already been handed over and occupied.

Ahmed Mohammed Alhatti, President and Chairman of Cayan Group, said: “Winning the ‘Tower Project of the Year’ award fully demonstrates our commitment to develop unique and innovative real estate projects that leverage our capabilities, knowledge and creativity. We put a high value on this recognition given that the competition’s jury was composed of our industry peers.”

Cayan Tower, whose construction began in 2006, joined the roster of Dubai’s impressive city skylines when it was inaugurated in 2013.