SABMiller Moves to Net African Market with Nigeria the Focus 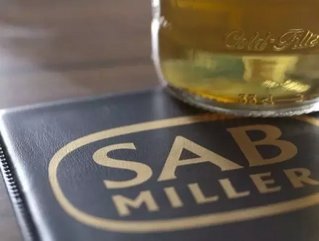 As African consumers steadily move out of informal or illicit alcohol drinking habits to a more formalised category, companies like SABMiller are casting their nets deeper for a good catch of this market.

Like other companies venturing into countries elsewhere on the continent, finding a market can be a challenge. Bowman agreed that most of the major players were already established, making it more difficult to find areas to invest further. In Nigeria, SABMiller would face strong competition from multinational players including Diageo, Heineken and Castel.

According to KPMG’s “Fast-moving consumer goods in Africa” report, beer companies are among the largest listed companies on continental stock exchanges. In Nigeria, Nigerian Breweries and Guinness Niger have market capitalisation of about $6.7 billion (R71.6bn) and $1.7bn, respectively.

SABMiller freely admits money is the motivation for entering these markets, and set a double-digit dollar earnings growth target.

The company views Nigeria as its market of most potential, with a population near 170 million people, and SABMiller has recently invested in three breweries in the country, reporting that business is beginning to take shape in this location.