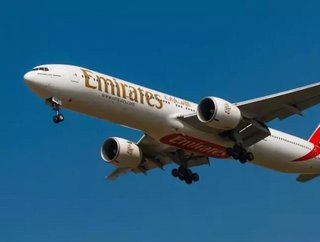 In 2014 the world´s death toll in commercial air transport rose nearly four times over the 2013 numbers. Spectacular accidents crippled the unprecedented safety record of the previous year. However Middle East operators as a whole showed no increase.

About half of the fatalities came from the Asia-Pacific region. Although flying remains the safest way of travelling, 2014 marks an atypical year following a series of years with falling numbers of victims.

The world’s new leading airline in terms of its safety record, is Cathay Pacific from Hong Kong, followed by Emirates, EVA Air of Taiwan and Air Canada. The safest airline in Europe is now the Dutch KLM in fifth place, ahead of Air New Zealand and Qantas of Australia.

However the Middle East comes out well, maintaining incident levels at 57, and with the two UAE operators bracketing the top ten. Emirates came second only to Cathay Pacific, while Etihad ranked tenth out of 60.

From the 60 largest airlines included, more than half a dozen lost one of their aircraft, says the article. The JACDEC safety score is primarily calculated by the revenue traffic performance of an airline in relation to the number of serious incidents and total losses it experienced up to 30 years back.

The safest regions were North America and Eurasia (including Russia plus all GUS States east of Ukraine). These regions stand out, with not a single flight accident death in 2014.