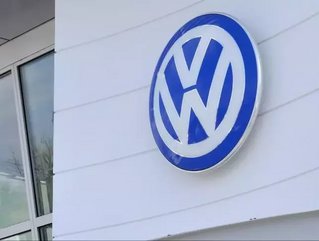 Volkswagen recorded the best six-month period in its history in the first half of 2018, the automaker has confirmed.

Through the delivery of 5.5mn vehicles around the world, it exceeded its previous record and increased its roll-out by 7.1% compared to the same timeframe in 2017. In June alone, it delivered close to one million units.

By brand, over 3mn of Volkswagen's total deliveries were its own passenger brand, with Audi falling just short of a seven-figure total and Skoda shifting 585,000 units.

"This was the best-ever first half year in our company’s history," said Fred Kappler, Head of Group Sales. "Group deliveries increased significantly in all core regions. Our core brands recorded strong growth in the first half year. We expect deliveries in the second half of 2018 to be affected by the introduction of the new WLTP standard. Some vehicles will probably be handed over to customers later than planned."

In May, new Volkswagen Chief Executive Officer Herbert Diess said the next few years represent a 'crucial' period in the company's transformation process, as reported by Business Chief.