Huw Owen joined Ark in November 2012 as Chief Executive Officer to lead a new management team following the recapitalisation of the company. He has held key roles at a number of organisations, including BT Global Services and HP Defence & Security. Previous roles across a diverse career include Chief Executive of the Atlas Consortium, delivering the Ministry of Defence DII (Defence Information Infrastructure) programme and advisor to the United Nations on their efforts in Central Asia.

“At my first board meeting with Ark I simply said, look guys, why don't we, as a joint ambition, set about creating the company we all always wanted to work for?” reveals Owen. “It has proved to be the best way of finding our true north.”

Owen believes in the notion of visible model leadership. “I don't have an office. If I'm on site I find a desk in an open plan. That means I'm available to people and they can see me working. Visibility means that we need to model the behaviours we seek to encourage in others. That’s why, at my first town hall when I joined Ark, I gave everybody permission to do anything I choose to do. Body follows head… If I’m a lazy git that turns up late, leaves early, doesn't seem to commit, doesn't seem to care, everybody can do the same. But If I'm the guy that seems absolutely committed to this company and lives a sense of values about clients first and doing the right things in the right way and is driven and wants stuff to happen, please join me.”

That drive was forged via a Jesuit schooling in Zimbabwe (formerly Rhodesia) and his resilience saw Owen become a sub unit police commander in the Royal Hong Kong Police Force where he became a Detective Inspector. A fledgling career in law as a litigator with the royally appointed firm Farrer & Co. was followed by a stint with the Asia Foundation, formulating and driving national reform programmes in Cambodia. “I was working with judges in the provinces, trying to re-establish the rule of law,” recalls Owen. “After 25% of the population were exterminated, the Vietnamese occupation and the UN reconciliation force coming on board, they were heady times…”

“I'd say it's been a career where I've learnt if you're not trying to shoot me, stab me or blow me up, difficult conversations really are a bit like water off a duck's back. I’ve seen it, been there, gotten the scars on my back. Running towards the flames to solve problems really fascinates me. Big challenges have always been the attraction.” 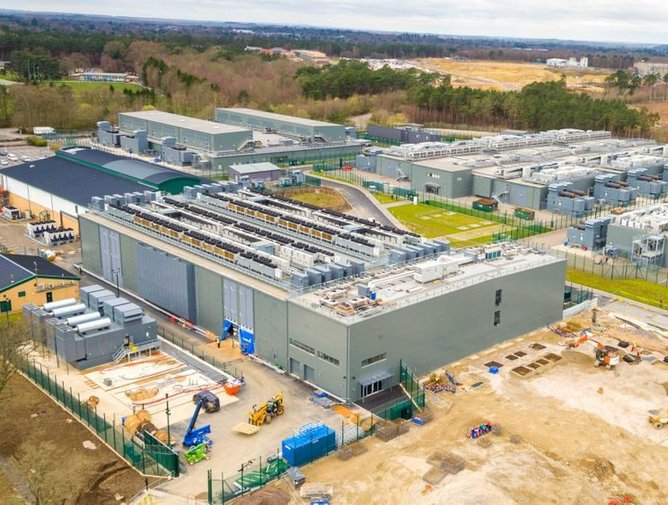 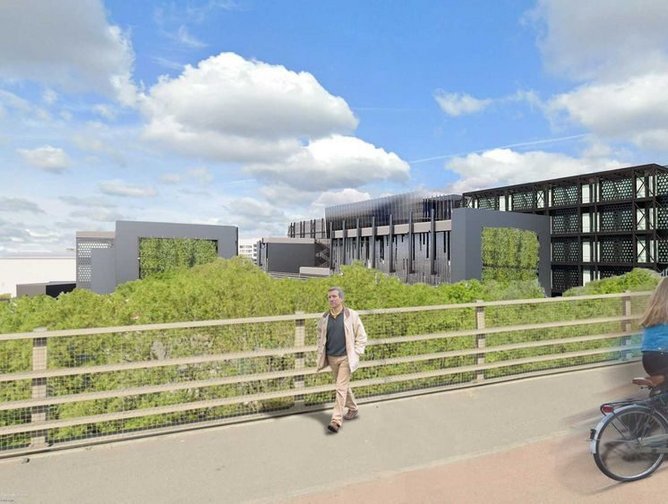