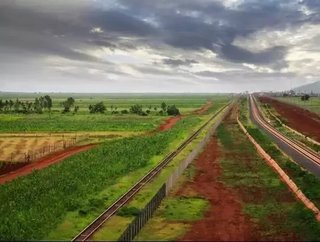 Kenya’s Controller of the Budget, Agnes Odhiambo, has announced that 14 counties across the country invested no money into development during the second half of 2017.

The report argues that with the lack of investments, infrastructure projects and employability within new jobs will be affected.

“During the reporting period, the Treasury did not fully adhere to the Disbursement Schedule, which affected execution of budgeted activities,” stated Odhiambo.

The Controller of the Budget claimed that development funds being slowly absorbed was the cause of delayed disbursement.

Another cause could be the two presidential elections that happened within two months in Kenya last year.

Odhiambo did not suggest this as a reason, but several other governors have been cited.

Between the six months ending December, Sh11.4bn (US$113.4mn) was spent by Kenyan counties on development projects.