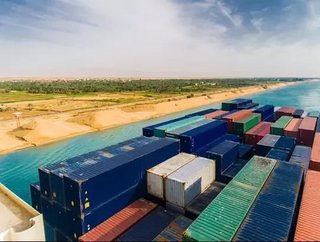 Leaders from 44 African countries signed a deal on 21 March in Kigali, Rwanda’s capital city, to create a free trade bloc.

When the bloc is effective – which anticipated to take six months – it will be one of the largest in the world.

The free trade area promises to cut tariffs on 90% of goods, the Financial Time noted.

Once implemented, the countries expect a free flow of goods which in turn could increase prosperity for 1.2bn people across the continent.

“The Africa we want is clearly visible on the horizon. And today, more than ever before, so too is the road we will travel together to get there,” the Financial Times reported Paul Kagame, the President of Rwanda and Chair of the African Union stating.

“As we trade more among ourselves, African firms will become bigger, more specialised, and more competitive internationally.”

11 countries out of the 55 in the African Union refused to sign the trade, including the continent’s largest economy Nigeria.

“We will not agree to anything that will undermine local manufacturers and entrepreneurs, or that may lead to Nigeria becoming a dumping ground for finished goods,” the President of Nigeria, Muhammadu Buhari, wrote on Twitter.

South Africa was another country that did not sign the agreement but has confirmed a commitment to it once legal processes have been completed.