Acacia Mining to survey commercial viability of Sh161bn of gold 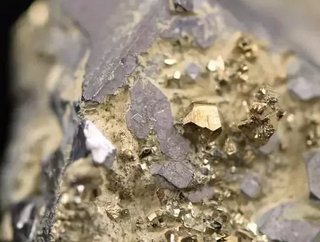 The British miner, Acacia Mining, is to conduct a survey to understand the commercial viability of the deposits on 1.1mn ounces of gold.

The company has been exploring the town Kakamega, located in the West of Kenya, for the precious metal.

“The updated inferred resource estimate completed for the year-end returned … 1.044 million ounces at Isulu and for Bushiangala 126,600 ounces,” Acacia noted its Kakmega site.

“A technical study to determine mineability of these deposits was commenced in Q4 2017.”

The firm’s confirmation of the survey could suggest the joining of Acacia Mining and Goldplat – which mines in Migori, 130 miles from Kakamega.

The global production of gold is expected to increase due to increasingly competitive prices of the metal.