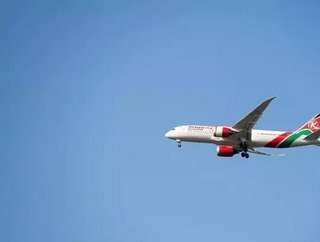 In July, Air Tanzania is set to launch direct flights between the nation’s capital city and Entebbe and Bujumbura.

The new flights are anticipated to create competition between Air Tanzania, Kenya Airways, and RwandAir.

In previous year, the national carriers of Kenya and Rwanda had dominated the routes with indirect flights.

The flight to the Ugandan town will run four times per week, whilst the carrier will travel to Burundi’s capital city three times per week.

The airline, which has been running for two years, will charge $363 for a return ticket to Entebbe and $358 for a return to Bujumbura.

Previously customers would pa around $390 to travel to either location via Nairobi, Kigali, or Addis Ababa, and have to wait between three and six hours for connections.

“We will bank on the service and brand to get an edge over the competition.”

“Kenya Airways remains dominant on most of the routes and the expected flight to the US will give it an edge within the region.”

“We have seen an increase in trade and business opportunities between Dar and Entebbe,” noted Charles Kahuthu, CEO of the East African Chamber of Commerce.

“Dar es Salaam has been very aggressive in Uganda marketing its port and this has driven up trade between the two countries. This is the market this airline will be keen on serving.”