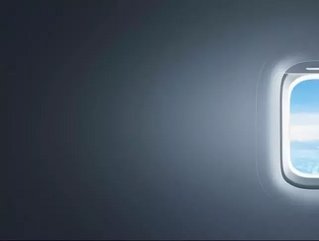 Airline carriers within the East Africa region are set to launch new routes as competition increases.

Tanzania’s national carrier will introduce flights to new destinations in the next two weeks, including travel to Lusaka, Zambia, and Harare, Zimbabwe.

Air Tanzania has also announced plans to launch international flights to China and India by the end of next month, The East African reported.

The company will use two Airbus aircrafts and a Boeing 787 Dreamliner to travel to the new Asian destinations.

The firm’s Chief Executive Officer, Ladislaus Matindi, claims that the launch of international flights had been subject to delays due to International Transport Association (IATA) membership.

“We are also looking at flying to Nairobi and the Democratic Republic of Congo before the year ends, while remaining on course to introduce flights to London, the UAE and Oman over the next two years,” stated Matindi.

Both Kenya Airways and RwandAir are reportedly interested in launching flights to Israel’s Tel Aviv from Nairobi and Kigali.

In order to fly to Tel Aviv, Kenya Airways is discussing the route with Sudan as the flight will travel over Khartoum airspace.

“Our plans to have a flight to Israel remain on course,” revealed Michael Joseph, Chairman of Kenya Airways.

Kenya’s flag carrier also has plans to introduce European flights to Rome, Italy, and Geneva, Switzerland, in June.
“Rome with its status of a ‘global city’ is also rich in history and culture, making it one of the top tourist destinations in the world, while Geneva hosts the highest number of international organisations in the world, making it a global hub for diplomacy,” claims Sebastian Mikosz, CEO of Kenya Airways.