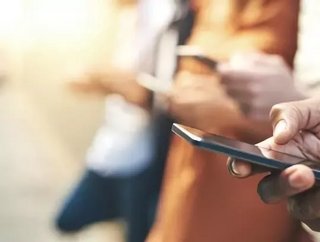 The news sees the Subsidiary, Airtel Kenya, aiming to compete in the nation’s telecom market.

The country has seen the introduction of 4G from Telkom Kenya in June last year, and then from Safaricom several months later in December.

Airtel has made its 4G network available in the capital city, Nairobi, and the costal city and trade hub, Mombasa.

The company confirmed on 2 May that it will be launching its service in other towns soon.

“Airtel is committed to continuously innovate and improve the quality of its products and services for a delightful customer experience,” commented Prasanta Das Sarma, CEO of Airtel Kenya.

“We believe we have launched our 4G service at the most opportune time especially now that many customers have access to more 4G enabled handsets and devices.”

As part of the launch, Airtel is offering a promotional deal of double data for those with 4G handsets and 4G SIM cards and a month data subscription.

Earlier this year, the telecom invested Sh2.53bn (US$25mn) into a 4G license fee.