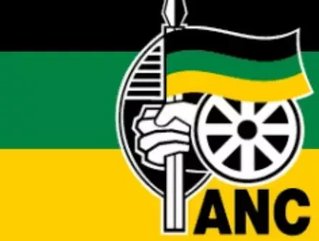 South Africa’s ruling ANC party celebrates its 100th anniversary this week, with an expected 100,000 people filling the city of Bloemfontein where the party was created.

The opening event at the city’s University of the Free State got underway smoothly on Thursday morning, with around 6,000 guests being invited to the event.

The party has been in power for 17 years since apartheid ended in 1994 and Nelson Mandela became President.

This week’s celebrations include a golf tournament, concerts, a gala dinner and a traditional ceremony. The three-day event will end on Sunday at the Free State Stadium where President Jacob Zuma will pay tribute to Nelson Mandela and other anti-apartheid heroes.

The speech will be in place of the usual annual statement of the ANC national executive committee held on January 8 each year.

Comrades from across the world that helped in the battle against white minority rule have been invited, with Zuma stating: "They are coming to South Africa to congratulate not just the ruling party, but all South Africans on the strides that the country and its people have made in destroying colonial oppression and apartheid, and promoting reconciliation and nation building."