Andela becomes highest funded African company not based in the country 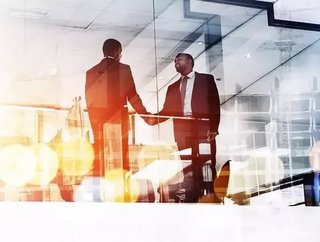 Tech training and development outsourcer, Andela, has received $40mn of funding, making it Africa’s greatest funded company that is not based in the country.

The startup company that trains developers in Africa and hires them out to global tech firms received funding from CRE Venture Capital, a pan-African venture firm.

Andela plans to use the investment for aggressive expansion plans, which include opening two additional offices in other African countries.

The company launched in 2014, with the aims of training underutilised software developers and placing them in the world’s top technology firms.

Andela has campuses in Lagos, Nigeria, Nairobi, Kenya, Kampala, and Uganda. They pay their employees a minimum wage for the first six months, but offer a laptop, subsidized housing, two meals a day, and development and training – costing $15,000 per developer.

After this time, Andela pays its employees a competitive salary subject to the local ecosystem. For Lagos this is $2,500/pm and for Nairobi this is $3,000/pm.

Jeremy Johnson, Co-Founder of Andela, called the company a “mission-driven, for-profit company” that has “become a poster-child for that – that you can actauuly build businesses that create real impact.”

The company has received praise from several US companies, but many domestic entrepreneurs have criticised Andela as they think it has slowed the pace of the tech industry’s development.