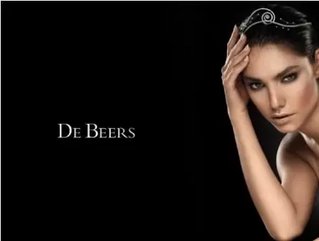 The Oppenheimer family is set to sell its stake in De Beers, ending the South African family’s links to the diamond business after almost 100 years.

Global miner Anglo American will raise its stake in De Beers, the world's biggest distributor of diamonds, to as much as 85 percent in a $5.1 billion deal.

Anglo, a shareholder in De Beers for over 80 years, has been the company's largest shareholder since De Beers became a private company in 2001.

Anglo has long wanted to up its stake in the company, as expressed by Chief Executive Cynthia Carroll who said: "We've been very keen on increasing our position in diamonds for a long time."