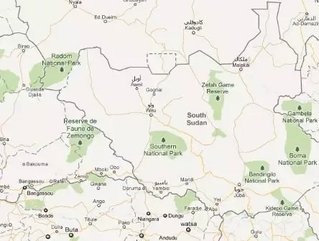 As part of African Business Review’s look back at the biggest news from 2011, we revisit a story from September.

The move follows 1,600 members of Change.org signing a petition requesting the update. The petition was started by South Sudan journalist John Tanza Mabus, who lives in Washington.

Mabusu applauded Google’s move, commenting: “The inclusion of South Sudan will give the people of that new nation pride and a sense of belonging, as citizens of a sovereign nation on the map.

“I’m hoping that now that Google has officially recognised South Sudan on their maps, the other major online mapping services will quickly follow suit.

“The people of South Sudan fought long and hard for their independence and suffered greatly. It’s time these maps reflect their efforts and catch up.”

Other online mapping services – such as Yahoo!, National Geographic and Microsoft – are yet to make the amendment to their own websites.

Change.org claims to be the world’s fastest-growing platform for social change. Every month, 400,000 new users sign up.