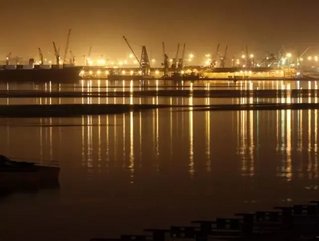 The Angolan Ministry of Finance is set to issue a $1.5bn sovereign guarantee to ensure the financing of the construction of the Barro do Dande port, located on the country’s northwest coast.

The guarantee was published in Angola’s official gazette under a presidential decree, and will grant the contract for the port’s construction to a partnership of Atlantic Ventures and the management company of the port of Luanda.

Within the dispatch, the government revealed that the construction of the port was required in order to cope with cargo stowage and handling needs as a result of the country’s growing trade.

Atlantic Ventures will oversee the licensing, financing, design, development and construction of the port under the concession, in addition to sourcing the equipment and ensuring the port’s operation, maintenance, management and repair.

The concession area has been marked as a duty-free zone, and a further 197 square kilometres has been earmarked for investment, including both expansion and protection zones.

Despite this being the most significant undertaking in recent times, Angola has recently seen a wealth of investment into infrastructure projects of late, with ten Chinese companies having invested more than US$11mn into the sector in the past twelve months.