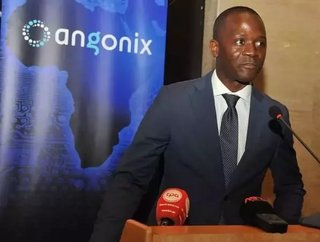 In just two years, Angonix – an internet exchange point (IXP) based in Luanda – has grown exponentially to become the third largest African IXP.

With peak traffic of 10.8 Gbps, Angonix has become a competitive force in Angola and the sub-Saharan region.

Angonix has seen traffic double in four months, rising from 5.2 Gbps in February to 10.8 Gbps on 19 July, reports Menos Fios.

“We provide a physical access point through which major networks with their own autonomous system numbers can connect and exchange traffic.

Proud of the impact the organisation is seeing in improving internet access in Africa, Costa added: “With a suite of strategic communications assets on the continent, Angola Cables will become the only carrier able to directly connect networks from the Americas and Europe to the third largest platform in Africa, Angonix.

“Remote peering services will soon be launched whereby peering ports on Angonix will be available in other markets.”

He added that the growth of Angonix has exceeded even the most optimistic of forecasts. “Our growth is an indication of how ripe the continent is for digital growth.”