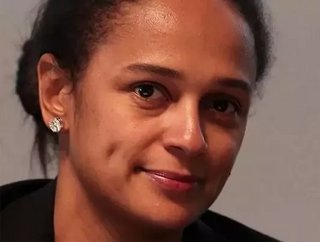 Angolan president Jose Eduardo dos Santos will soon have to stand before the national Supreme Court and explain why he hired his daughter, Isabel dos Santos, to head state oil company Sonangol.

Dos Santos appointed his daughter to head Sonangol in June after a shock axing of the board. 43-year old Isabel dos Santos promised to increase Sonangol’s transparency and streamline the company’s operations.

However, many criticised the move as nepotistic. Isabel dos Santos’ vast personal wealth has also been scrutinised.  A group of about a dozen lawyers say the appointment breaks Angola’s laws against patronage and thus approached a court.  Angolan law states that public officially may not appoint immediate family, independent news site Rede Angola says.

According to lawyer David Mendes, the fact that the Supreme Court did not immediately dismiss their injunction is a positive sign. Mendes said that this will be the first time the president will have to account to the court, and he is confident that the law is on the right side.

Angola is Africa’s largest oil producer, however Sonangol has recently struggled due to falling oil prices and corruption allegations. Dos Santos and his daughter have not yet responded to the court’s decision.