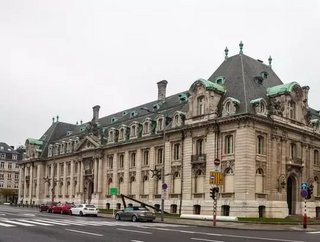 The Luxembourg-based steel manufacturer, Arcelor Mittal, has appoint a new CEO for its South African division.

Kobus Verster will hold the position of Chief Executive Officer and Executive Director as of 1 February.

He will be replacing Wim de Klerk, who agreed to step down at the end of January in the new year.

Prior to his new title, Mr Verster was CEO of Aveng, a Johannesburg Stock Exchange (JESE)-listed construction and engineering group, between February 2014 and September 2017.

Verster has also served on the board of ArcelorMittal SA as Chief Financial Officer and Executive Director from February 2006 until August 2010.

The new CEO has also worked in financial management, holding senior roles, including being the General Manager of Corporate Finance and Treasury since 1990.

“In our search for a CEO, we placed a high premium on a candidate with knowledge of, and experience in, the steel industry,” reported Mpho Makwana, ArcelorMittal SA Chairperson.

“In Kobus we believe we have found such a candidate, who will also provide much-needed continuity with our strategic turnaround programme.”

“We look forward to having Kobus on board,” commented ArcelorMittal CEO and Group Chairman, Lakshmi Mittal.

“As someone we have worked with previously, we believe he will sustain the momentum of leading our important strategic investment in Africa, restoring the company back to profitability and sustainable performance.”