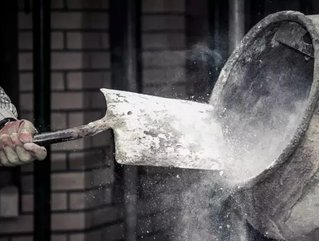 Pescheux had taken over from Lafarge Syria, with Bamburi also part of the multinational LafargeHolcim group.

Pescheux stepped down from the role at the end of last month after a three-year stint in charge of Bamburi, opting to retire according to Chairman John Simba.

“We would like to recognise the contribution of Bruno Pescheux and thank him for his leadership. We wish him a long and happy retirement,” he said.

The company will now look to Eric Kironde to maintain its status as the lowest cost cement producer in the region, continuing to give the company an edge over its competitors, whilst the Bamburi board looks to appoint a more permanent person in the role.

The firm has recently seen some setbacks, largely as a result of reduced public-sector investment on infrastructure, directly leading to a reduction in company sales.