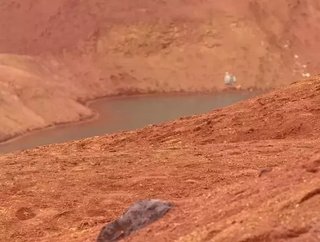 The Australian mining company exported Sh5.2bn (US$50.5mn) worth of titanium in the final quarter of 2017 from its Kwale mine.

The mine, located in Kenya’s Coast Province, has aided the government’s expected Sh130mn ($1.3mn) return in the review period, with the firm paying a 2.5% royalty rate.

Base Resources announced that it exported 156,362 tonnes of Ilmenite, rutile, zircon, and low-grade zircon between October and December last year.

“When combined with the higher zircon prices achieved in the quarter, the average revenue per tonne increased to a record $323 per tonne,” reported Base Resources.

In the previous year, the average revenue per tonne was $250.

“While potential exists for further price growth during the coming quarters, emerging concerns from zircon producers over the potential for substitution or thrifting of zircon may begin to restrain the extent and/or frequency of any such increases,” the firm added.