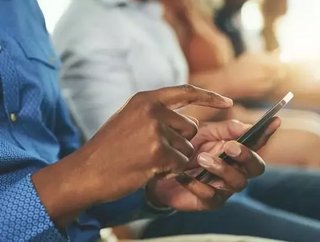 The Indian telecommunications company, Bharti Airtel, has announced it is in talks to acquire Telkom Kenya, The Economic Times reported.

If the deal was made it would strengthen Bharti Airtel’s position in the east African market, as well as increasing the valuation of Airtel Africa ahead of its initial public offering (IPO).

The IPO is expected to be scheduled around May or June later this year.

Telkom is currently owned by the UK-based private equity firm, Helios Investment Partners, and the Kenyan government. Helios owns a 60% stake and the government owns the remaining 40%.

Bharti Airtel is thought to be in the primary stage of discussions with Helios, according to sources close to the matter.

Airtel Africa recently raised US$1.25bn through the placement of shares to global investors. The company also aims to raise between $1.5bn and $1.6bn in its IPO.

The firm’s market share percentage rose by 7.4% points to 22.3% overall in the review period.