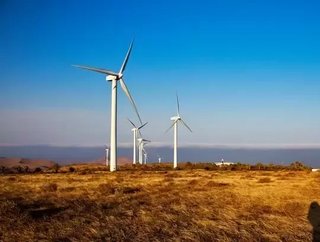 The IPP will build, own, and operate a 147MW wind farm in Roggeveld, in the south west of the country.

The other energy project will be a 4.7MW mini hydroelectric plant in Free State, in central South Africa.

Building Energy were awarded the status of preferred bidder in April 2015, with the agreements for the plants signed three years later.

Constructing the farm will create more than 5,300 jobs, whilst operating the site will create 7,920 positions.

The mini hydroelectric plant will generate 28GWh per year – powering 2,330 households and annually saving 23,800 tonnes of CO2 per year.

The plant will also generate 714 jobs during the construction process, and 720-long term jobs once operational.

“We are delighted to have signed the agreement at the presence of Minister of Energy of South Africa for the construction of the Roggeveld plant, which represents our first wind farm in South Africa,” stated Matteo Brambilla, Managing Director Africa and Middle East at Building Energy.

“We are also excited to develop two of the 2.3GW of renewable energy projects allocated by South African Government in the first major investment deal under President Cyril Ramaphosa”.